We can tell you everything about Vaping

everything you need to know about OUR SALES SERVICE

Why is IMAG PLUS one of the most stealthy vaporizers?

Imag 3-in-1 Vaporizer “You know, people say there are no ecigs that can actually do dry herbs without combustion and I agree, but the imag is a real conduction vaporizer and no real e cigarette, it just looks like (a big) one! I think that’s its biggest advantage and disadvantage at the same time. While a lot of people will not buy it just because of its looks, others will already vape in public secretly, without beeing noticed. The last is what I like about the Imag so much. People always wish for a stealthy portable vaporizer, but even the most stealthy ones are not stealthy anymore when you use them! Sucking on a big zippo for example is not stealthy at all, when people see you doing it, but sucking on an ecig nobody will get suspicious nowadays! More stealthy than the Imag is not possible, I guess“

The specifications say about the battery "300 cycles." Does that mean it can only recharge itself 300 times? Also, after initial charge of 6 hours, should i use it until the battery totally wears out prior to plugging it back in the charger? And should i only recharge it for 3 hours and not let it sit and charge continually?

Our battery lasts about 300 cycles if discharged to 100% (DOD). However, normally after 300 cycles, the battery can still be used. The only problem is the battery’s performance will be degraded.
We do not suggest fully discharge them to 100% DOD, it would shorten the cycle life of batteries.
You’d better start to recharge the battery before it wears out completely. You’d better not let it sit and charge continually after it reaches full power.
Environmental conditions, and not cycling alone, are a key ingredient to longevity, and the worst situation is keeping a fully charged battery at elevated temperatures. This is the case when running a laptop off the power grid. Under these conditions, a battery will typically last for about two years, whether cycled or not. Even more stressful is leaving a battery in a hot car, especially if exposed to the sun. When not in use, store the battery in a cool place. For long-term storage, manufacturers recommend a 40 percent charge. This allows for some self-discharge while still retaining sufficient charge to keep the protection circuit active. Finding the ideal state-of-charge is not easy; this would require a discharge with appropriate cut-off. Do not worry too much about the state-of-charge; a cool and dry place is more important than SoC.

How to clean the filter/screen on the mouthpiece when the holes are clogged?
I quoted some answers from reviewers on FC forum for your reference:
“i solved it first by poking 5 holes with a needle in the screen, it keeps it free a few bowles more, but then i decided to take out the complete screen and cut a ss-mesh screen to fit it above the oven. i domed the screen a bit and it worked quiet good. ”
“Don’t know about glass, but five pin holes in a honey comb shape will work to keep it cleaner. You can use it as it comes for a little while at first though, before the holes get clogged. That’s when I made my mod. ”
“Another downside that some users talk about is the filter that get clogged up after some time. And at this downside my second screen solves it again. Cause the herbs dont touch the mouthpiece screen, it is a lot easier to clean. Im heavy user and my mouthpieces looks like day 1. That says all i think. ”
“The second screen that i use holds the herbs down so theres only “oil” at the mouthpiece filter after use. Its really important to clean it when its hot. Cause than its much easier cause the oil isnt that sticky. Blow in the mouthpiece as hard as you can to blow out all what build up on the screen. clean it with a bit wet piece of paper and a dry one after. It takes not even a minute and it looks like out of the box after that. But i think there will be a time where that wont be enough. Maybe after a year of use or so it will get clogged. Just use rubbing alcohol than. Or buy a new one, they arent that expensive. And they are back in stock btw^^ You can clean the inside of the chamber while its hot with paper that you stick tight in and turn a bit. Or just wait until the unit is cooled down and use the brush that come with the unit. I do this after each use, if im at home, but i dont think that this is really necessary. Once in 3 days would work too i think. If i say “paper” i mean a cloth out of paper ofc. ”
A good news for users is that the new version of IMAG PLUS (IMAG PLUS Ceramic) supports new mouthpiece with removable screen. However, this new mouthpiece is not compatible with the old IMAG PLUS. 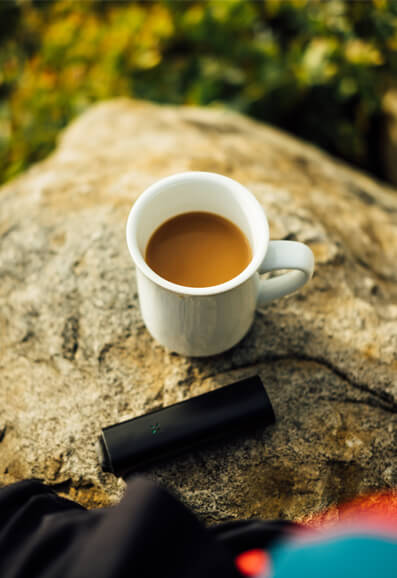 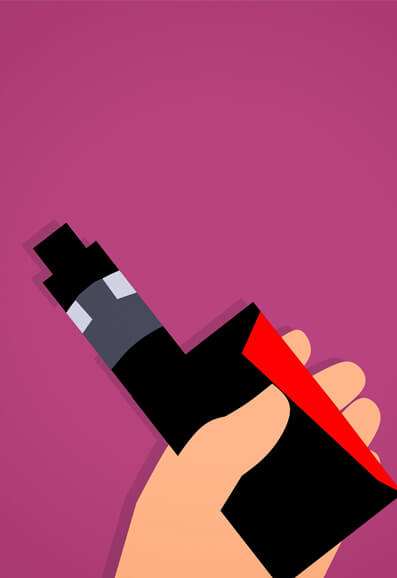 Some cool tips about our retail services

Where can I buy IMAG vaporizers online?

For latest products such as IMAG PLUS Ceramic and IMAG 2, you can buy from our official website: http://www.imagvape.com/shop/ Currently there’re a few distributors/resellers in USA and EU. http://www.w9tech.com/relaxo-technolgoy-imag-plus-herbal-vaporizer/

How do I pay with my Credit Card when shopping directly on this website?

Telegraphic Transfer TT (Telegraphic Transfer) is the payment method by electronic transfer of funds from one savings account to another. Telegraphic transfers are additionally referred to as telex transfers, abbreviated TT. They can also refer to other types of transfers. As is frequently the case, the payment acronym is utilized to speed up discussions in specialist situations. Telegraphic transfer is a quick nature of the transaction. Generally, the telegraphic transfer is complete within two to 4 company days, depending on the transfer's origin and destination and any currency exchange demands. e-Checking is offered to purchasers with examining accounts from any financial institution in the USA. Credit card payments with Visa or Mastercard are supported.

Do you ship to my country when shopping directly on this website?

We ship all around the world. While checking out if it states we do not ship to your country please contact us and we will resolve the issue.

How discreet is your packaging?

All packages are shipped in non-branded boxes and bubble mailers. If you still need more discreet packaging, for example, you need to use blank package without any product/manufacturer logo/brand, plz contact us or specify your requirements in your “Order Notes” in “Checkout” page.

How my products will be shiped?

All the vaporizers can be shipped worldwide by sea, by air or by international express logistics via DHL, FEDEX, UPS. You are welcome to email us a quotation by filling up the form with name, email, detailed address, product and requirements, we will contact you with the full information including the most suitable delivery method (fast, secure, discreet) and freight. 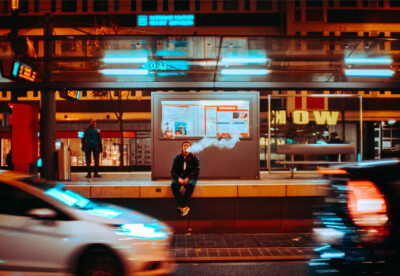 Smile and enjoy your puffs. take a long walk around and talk to people. 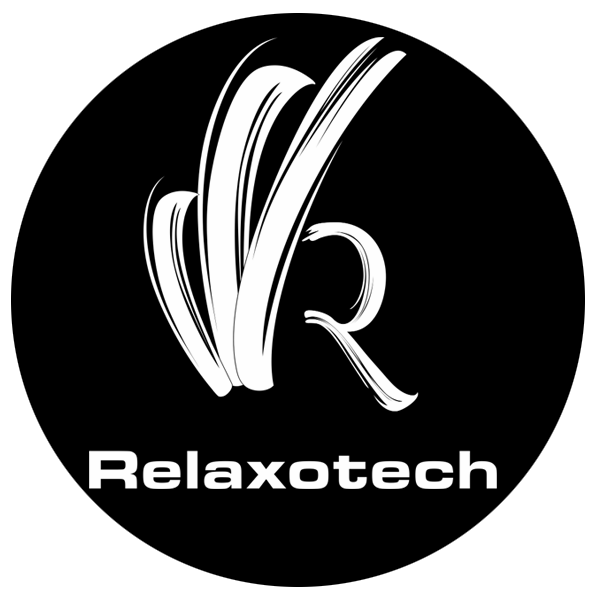